It is precisely Landscape that inspires and most intensely defines the poetics of his photographic journey. 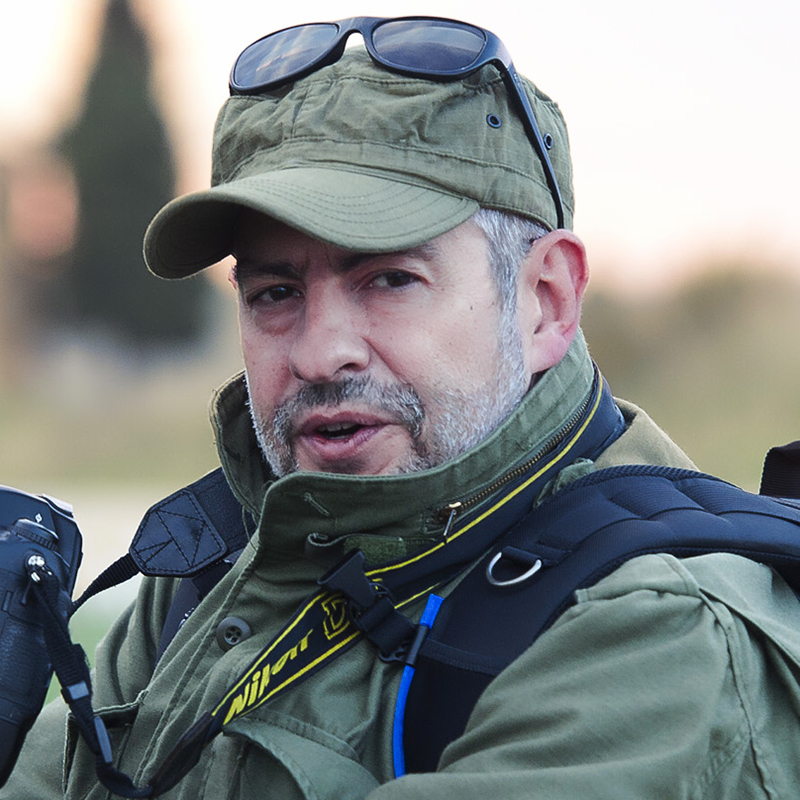 Since 1994 he has dedicated himself to telling the story of the Val d’Orcia and the Crete Senesi through images in all seasons of the year, taking advantage of the light of dawn.

He made his first landscape photographic exhibition in 1997 and in 2000 received his first award in the competition Italian Institute of Landscape Photography.

In 2003 he made his second exhibition and published a photo book.
In 2005 he attended the master of professional photography Still life and
Design at the Academy John Kaverdash in Milan.

After collaborating with magazines Airone and Oasis his attention shifts to the reportage using the black and white as a method of expression in wedding photography, conceived as an emotional story.

He works with newspapers
and agencies of photojournalism and publishes his shots in the Corriere della
Sera, Il Giornale, La Nazione and Gazzetta dello Sport.

Years of experience,
gained allows him to organize workshops on landscape photography and to tell places, moments, significant interactions and to capture the beauty of small and large details, using light as an expressive method.
No part of this pictures may be riproduced in any form or by any means
without the written permission of Alberto Fornasari photographer.

We use cookies on our website to give you the most relevant experience by remembering your preferences and repeat visits. By clicking “Accept”, you consent to the use of ALL the cookies.
Cookie settingsACCEPT
Manage consent

This website uses cookies to improve your experience while you navigate through the website. Out of these, the cookies that are categorized as necessary are stored on your browser as they are essential for the working of basic functionalities of the website. We also use third-party cookies that help us analyze and understand how you use this website. These cookies will be stored in your browser only with your consent. You also have the option to opt-out of these cookies. But opting out of some of these cookies may affect your browsing experience.
Necessary Always Enabled
Necessary cookies are absolutely essential for the website to function properly. This category only includes cookies that ensures basic functionalities and security features of the website. These cookies do not store any personal information.
Non-necessary
Any cookies that may not be particularly necessary for the website to function and is used specifically to collect user personal data via analytics, ads, other embedded contents are termed as non-necessary cookies. It is mandatory to procure user consent prior to running these cookies on your website.
SAVE & ACCEPT